Taking a trip to the island of Tabarca is a recommendation for all visitors who want an alternative to the beach holiday. 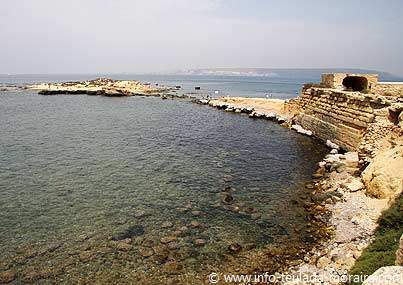 Tabarca is located about three miles southeast of Cabo de Santa Pola and around 11 seamiles away from the city of Alicante. The island is about 2 kilometres long and 400 metres wide. Occupied by approximately 50 islanders, it is the only inhabited island of the region. 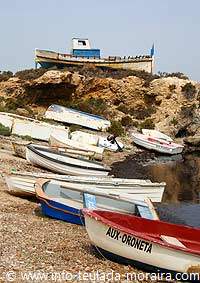 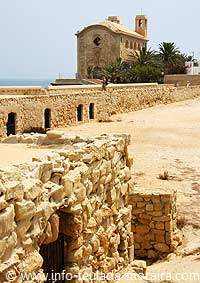 From Alicante or Benidorm the island can be reached by boat or catamaran.

Being a true paradise for tourists, Tabarca has a very interesting history and is characterised by its bays with crystal clear water, excellent restaurants and an aquatic realm that has been a nature conservancy since 1986. Since there are no cars allowed on the island, it mostly remained unaffected by pollution. 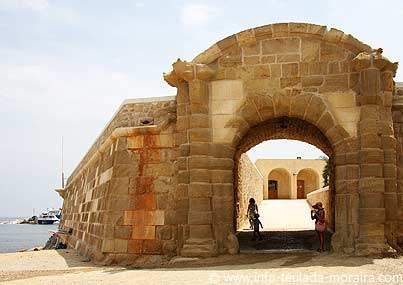 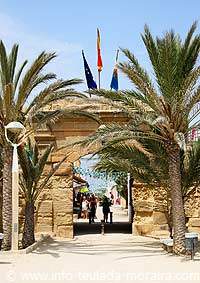 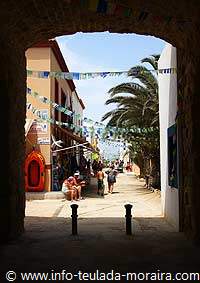 To banish pirates, the island was fastened in the 18th century by King Karl III. Genoese prisoners who came from the Tunesian island Tabarka were redeemed by King Karl III. and started settling on the island. Interesting monuments from the time of the settlement were preserved until today. Visit the old fortified church or the ancient stone quarry Islotes de la Cantera. The Torre de San José, a pyramid-like construction which used to serve as a prison, as well as the church of San Pedro and San Pablo (1779) are of particular interest. 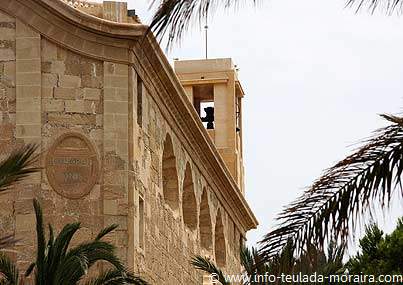 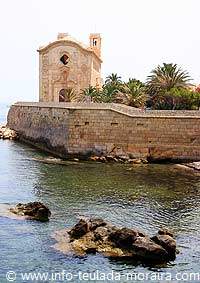 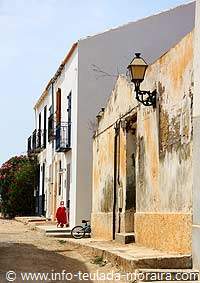 A notable building is the former house of the governor, which has been rebuilt as the only hotel on the small island.

A narrow footpath leading around the island will give you stunning views over the coast. Enjoy the scenery and discover the flowstone cave Llop Mari with many fish and waterfowls 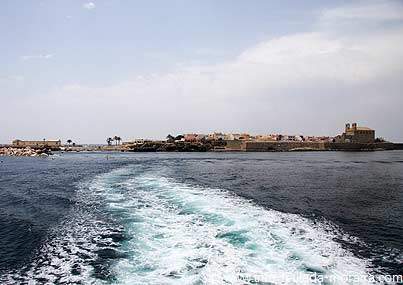 Plan on visiting Tabarca off season if you prefer to avoid tourist crowds and you want to enjoy the quietness on the island.