- the revival of traditional crafts and agricultural professions.

The centre "Ecomuseogràfic" combines training centre and museum. There are two locations: L'Almàssera, a former oil mill in the centre of Teulada and an ancient country house, a typical "Riu-Rau" in Font de l' Horta on the road from Teulada towards Benimarco. 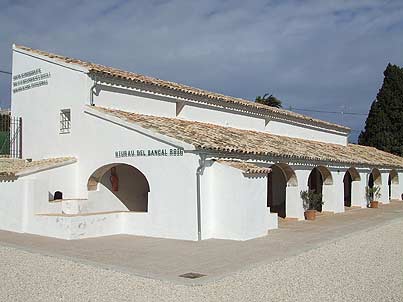 The ancient oil mill complex of the agricultural cooperative of Teulada in L'Almàssera is located in the town centre of Teulada, in the Avenida de Santa Caterina No. 30. Here you will get a comprehensive insight into the olive oil extraction. Visitors can learn about the machineries and equipment of the mill with the help of illustrated information boards that explain the process of obtaining oil from the olives. In the L'Almàssera you can also witness the traditional production of wine using antique equipment, such as a hydraulic press, a centrifuge, shredders, etc. 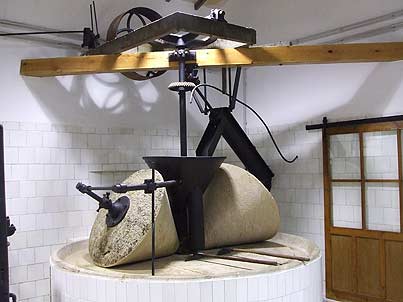 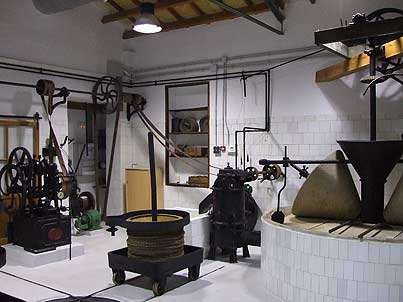 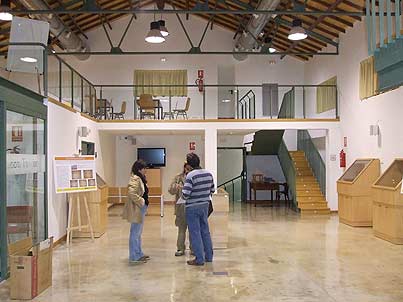 On the road from Teulada to Benimarco you will find the two storey country house with seven arches in "Riu-Rau" style that was built at the end of the 19th century. Learn about the necessary equipment and work processes for harvesting grapes, drying raisins, basketry making, beekeeping and tillage as well as agriculture. Large information boards present each activity in words and pictures. Typical tools and equipment is exhibited; even an entire bedroom from past times is displayed. 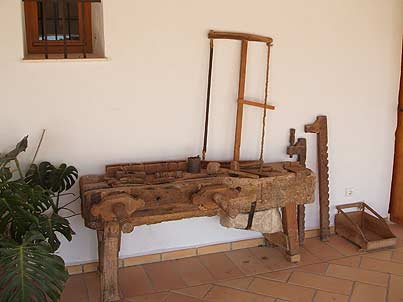 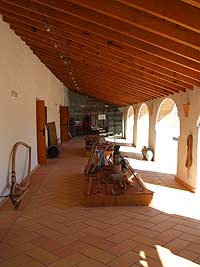 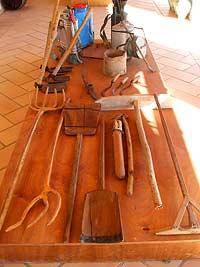 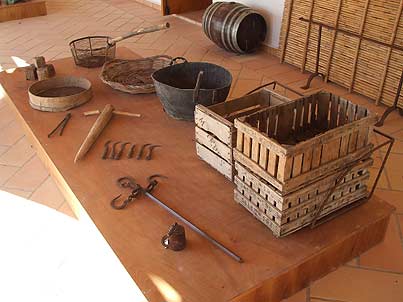